Abstract Tuberculosis of the testis is a rare disease.

Although Ultrasound US findings of tuberculous epididymo-orchitis have been well described, there are only few reported cases describing the Magnetic Resonance Imaging MR findings of this disease.

Herein, we describe the US and MR findings in a patient with tuberculous orchitis of the left testis and correlate them with the histopathological findings. In our case, the MR findings differ from previous studies because granulomatous areas in the testis had intermediate to high signal intensity on T2WI, while in all studies granulomatous areas in tuberculous epididymo-orchitis demonstrated invariably low signal intensity.

Keywords: orchitis, epididymitis, tuberculosis, US, MR Tuberculous TBC orchitis is a rare disease that usually occurs as a result of direct extension from the epididymis 12. Ultrasound US has been traditionally the diagnostic method of choice for investigation of TBC epididymo-orchitis 12. In our case, the MRI findings differ from all previous studies because granulomatous areas in the testis had intermediate to high signal intensity on T2WI.

Case report A year old man presented with malaise, weight loss, dyspnea, axillary and inguinal lymphadenopathy and a painless acute enlargement of the left hemi-scrotum. He was afebrile with no symptoms from the genitourinary system.

The prostate gland was normal on imaging and physical examination while serum PSA levels were within normal limits.

MRI of the thoracic spine revealed spondylodiscitis and biopsy of a swollen axillary lymph node demonstrated lesions of TBC.

The patient had a negative test for HIV. Scrotal US revealed heterogeneous enlargement of the left testis with central hypoechoic areas without any flow detection on Color Doppler Figure 1. The remaining tissue at the periphery and within the testis was more hyperechoic on US, with internal Prostatitis nemek detection. 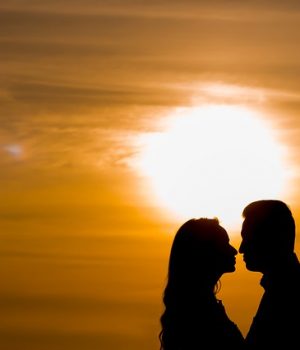 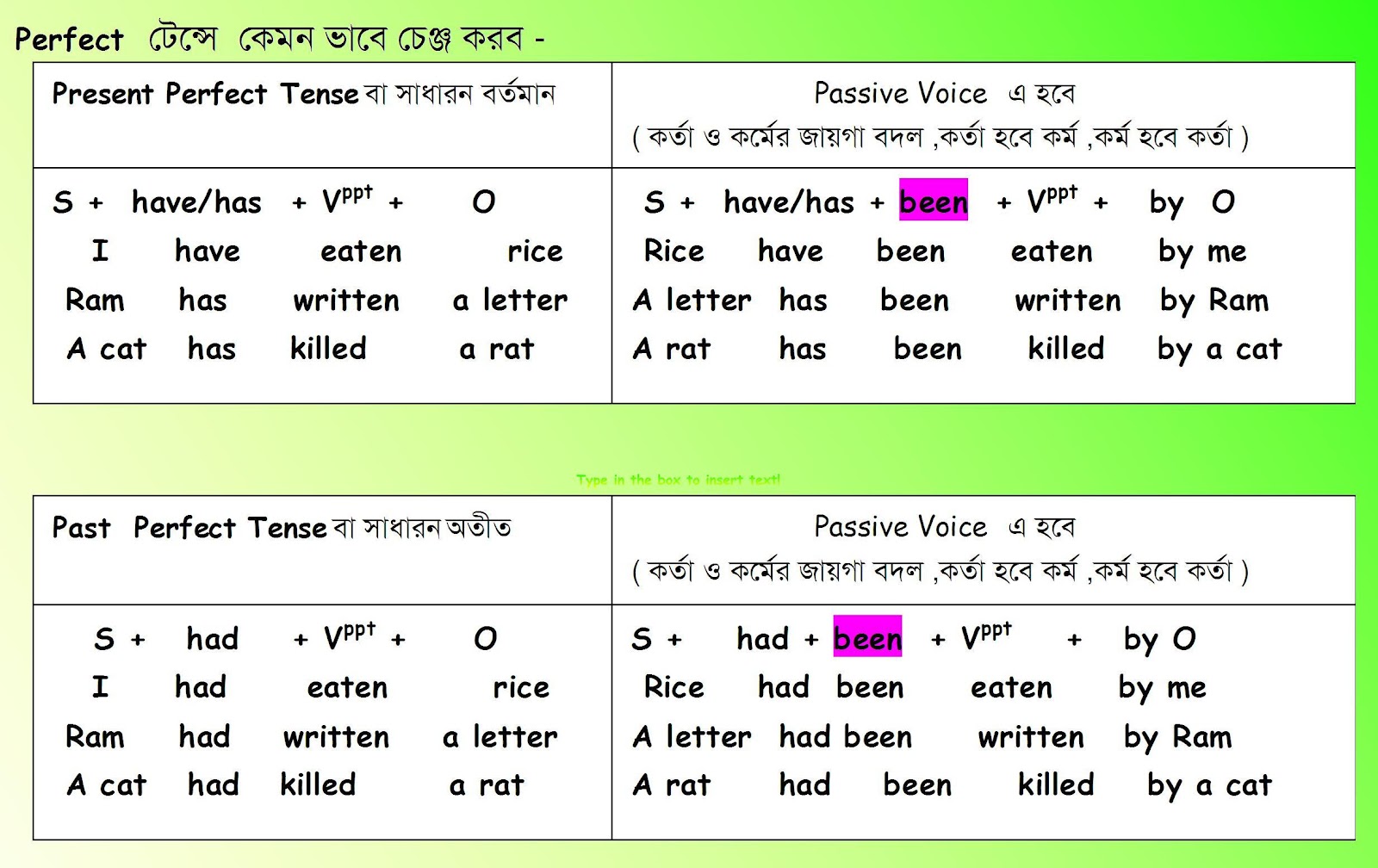 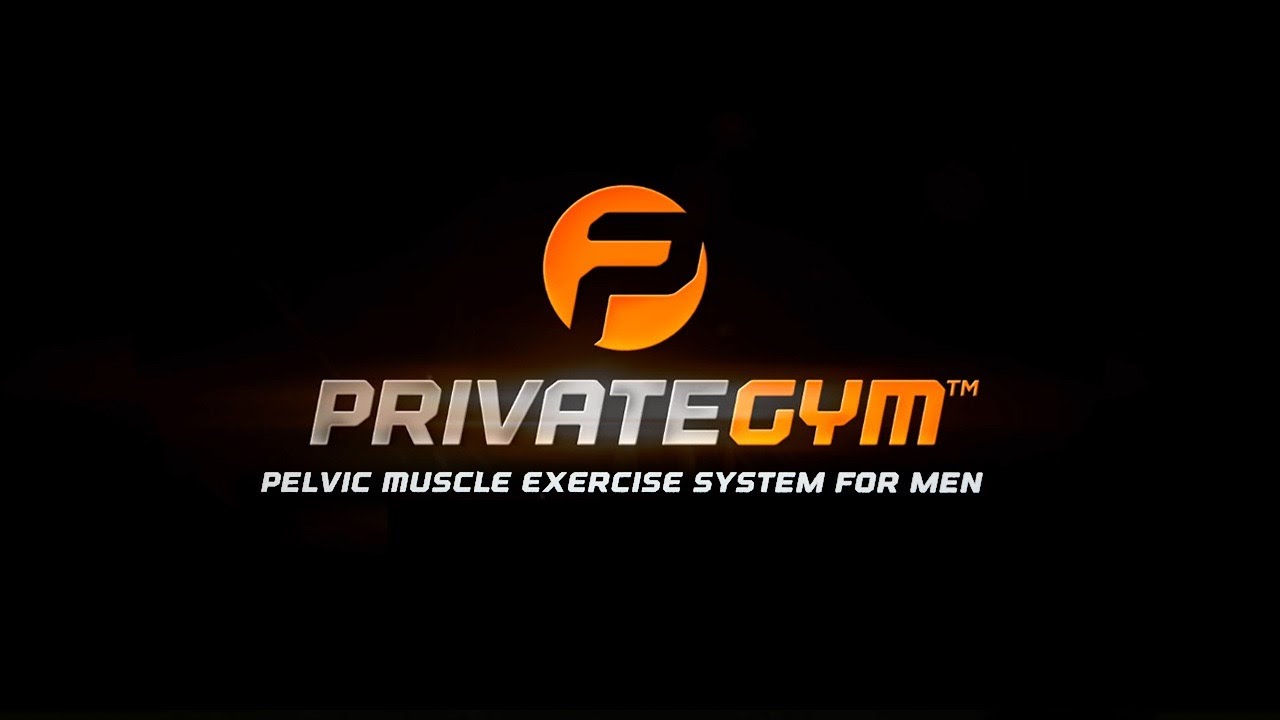 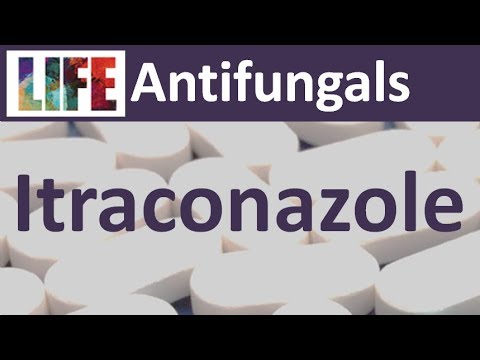 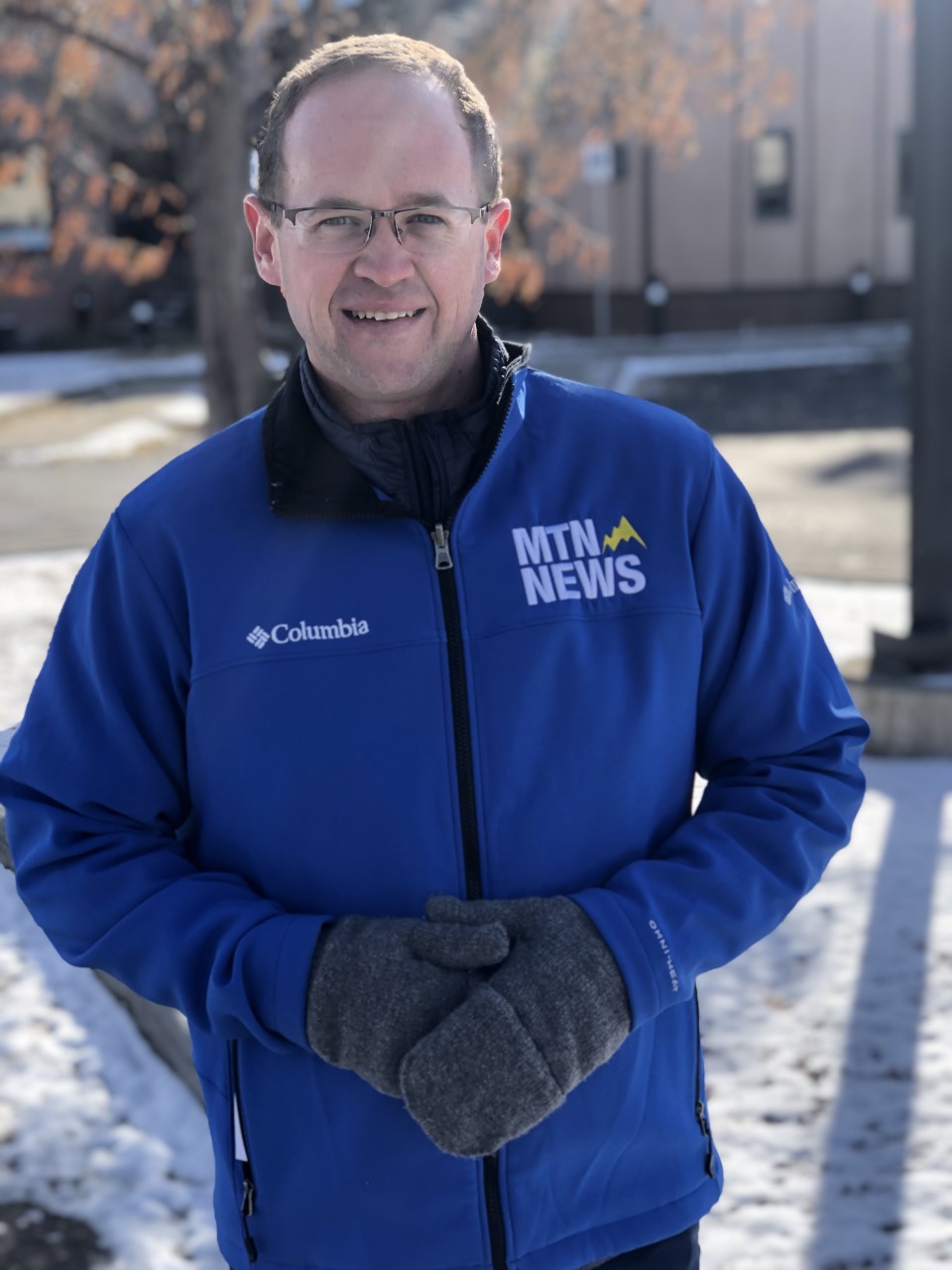